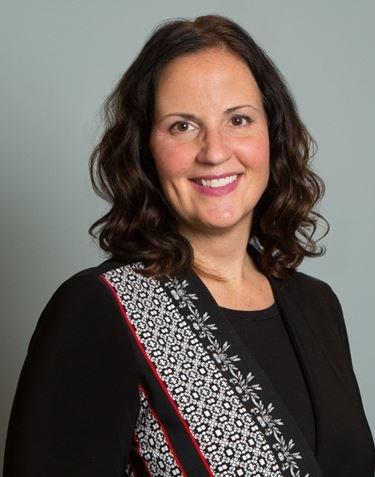 Ms. Julianne Dunbar is the Senior General Counsel & Director General of the Military Police Complaints Commission of Canada (MPCC). She has been a member of the MPCC’s legal team since 2001, first as Legal Counsel, then as Senior Counsel in 2006, and General Counsel in July 2007. In 2017, Ms. Dunbar was appointed as the MPCC’s Senior General Counsel and Director General. She has overall management responsibilities of the MPCC, which includes Operations and Corporate Services. In this capacity, Ms. Dunbar oversees the planning, implementation and delivery of the core business programs, framework, directives, guidelines and services for the MPCC. She oversees conduct complaint reviews/investigations, interference investigations and public interest investigations and hearings, as well as has overall management responsibility for Corporate Services and the provision of Human Resources, Information Technology, Finance, Strategic Planning and Administrative Services and Strategic Communications. Ms. Dunbar practices administrative, criminal, military and police ethics law.

Before joining the MPCC, Ms. Dunbar, as a civilian member of the RCMP, served as Legal Counsel in the capacity of Internal Affairs prosecutor. Her professional legal career began as a criminal defence lawyer in the Law Office of Addelman & Mannarino of Ottawa. Ms. Dunbar completed her university studies at the University of Ottawa, graduating with a Baccalaureate of Social Sciences with a concentration in Criminology as well as a Baccalaureate of Laws. She articled with the Ottawa criminal defence firm of Addelman, Edelson & Meagher and was called to the Ontario Bar in 1997. Ms. Dunbar has been a frequent speaker at administrative law conferences on the topic of ethics. Ms. Dunbar is a past Executive member of the Military Law Section of the Canadian Bar Association and currently serves on the Community Advisory Board of the Ottawa-Carleton Detention Centre and the Board of Directors for Crime Prevention Ottawa.