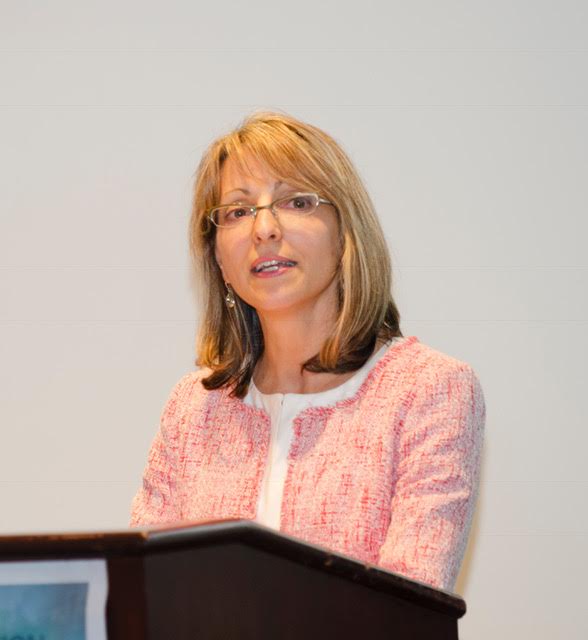 Ms Monette Maillet is the Executive Director and General Counsel at the Office of the Correctional Investigator.

Ms Maillet received her B.A. in Criminology from the University of New Brunswick in 1987, and her Bachelor of Laws degree from Dalhousie University in 1990. She was called to the Alberta Bar in 1991. In 2001 Ms Maillet joined the Canadian Human Rights Commission as a litigator and thereafter held a variety of positions such as Director of Legal Services, Director General (DG) of Policy, Research and International, DG of the Complaints Services branch, and Deputy Executive Director and Senior General Counsel. She has appeared numerous times as a witness before committees of Parliament and of the Senate on various human rights issues. Prior to joining the CHRC, Ms Maillet practiced law in Alberta for over 10 years as a civil litigator.