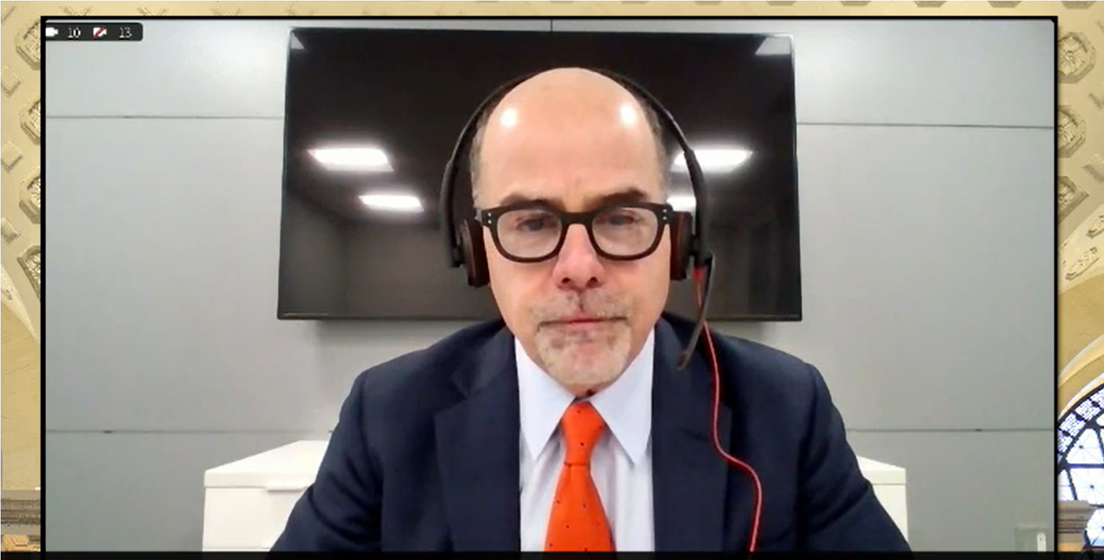 On November 30th, 2022, the Standing Committee on Foreign Affairs and International Development (FAAE) completed its study of Bill S-211, Fighting Against Forced Labour and Child Labour in Supply Chain Act, accepting the Bill without amendment. The Bill intends to increase transparency in supply chains by imposing reporting requirements on certain Canadian government institutions and businesses. ICJ Canada congratulates The Honorable Senator Miville-Dechêne on her tenacity and dedication to advancing this cause. We were pleased to contribute to Parliament's study of this Bill.

On March 21st, 2022, ICJ Canada Board Member Stephen Pike was called to provide evidence on Bill S-211, An Act to enact the Fighting Against Forced Labour and Child Labour in Supply Chains Act before The Standing Senate Committee on Human Rights (RIDR). Bill S-211 is a private members' bill introduced by Senator Miville-Dechêne that proposes new measures to mitigate forced labour in supply chains. If enacted, it would require federal institutions and large companies that do business in Canada to produce an annual public report detailing the measures taken to prevent or mitigate the risk of forced labour or child labour in their supply chains.

Mr. Pike described Bill S-211 as "a reasonable, appropriate and evolutionary first step forward, using supply chain transparency reporting to draw attention to these critical issues and to catalyze actions to address these human rights abuses" that would be an appropriate first step for Canada in responding to the urgency of the subject matter. The mandatory annual public report, he said, has "enormous potential to drive positive change for Canadian business and hopefully for those trapped in forced labour and child labour at the other end of so many supply chains".

To learn more about forced labour in supply chains and how it can be addressed, consider reading Mr. Pike's insight 14-part series on the matter, beginning with "Introduction to Modern Slavery Issues in Business and Supply Chains in Canada". As Mr. Pike suggested at the end of his evidence, it is time to make progress on these urgent issues. To support advocacy towards ending forced labour in supply chains, please consider joining ICJ Canada or renewing your membership, or make a donation here.